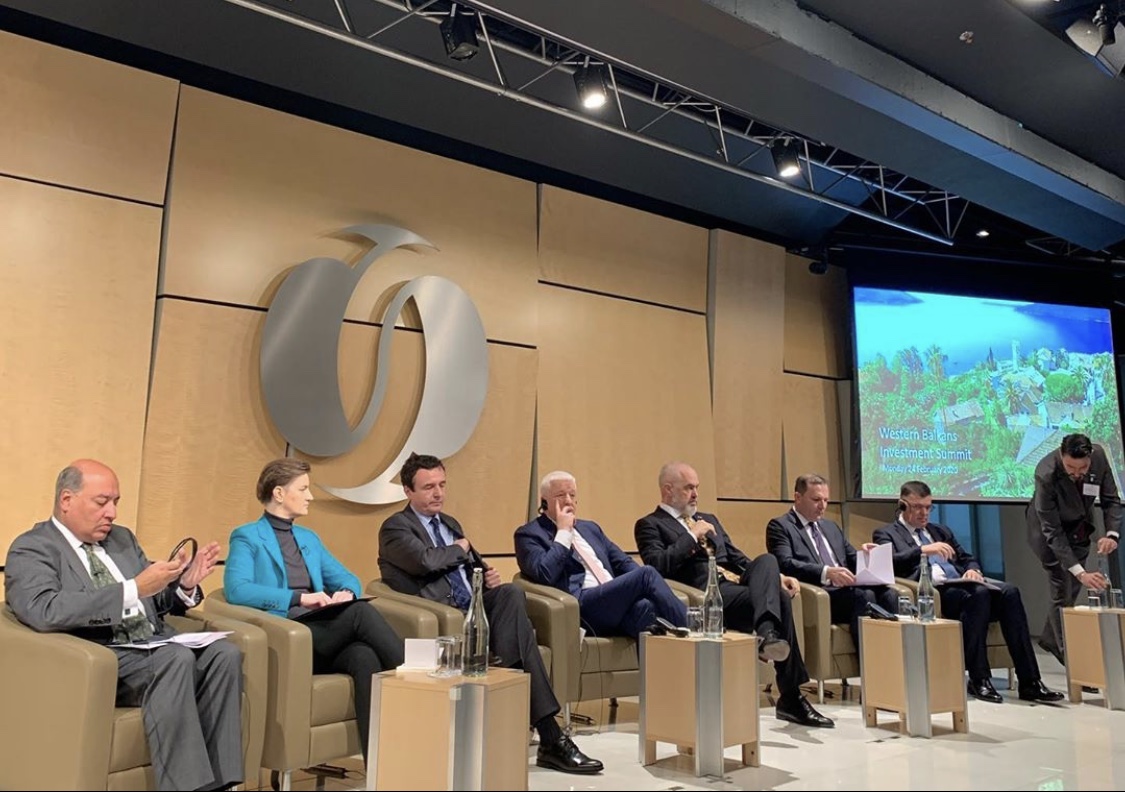 Luka Delic, director of Invictus Softwares, has attended this year’s Western Balkan Investments Summit hosted by European Bank for Reconstruction and Development in their headquarters in London.

Amongst many, the summit was attended by Her Excellence Ana Brnabić, prime minister of Serbia, HE Andrej Plenković, HE Albin Kurti, HE Duško Marković, HE Edi Rama, HE Oliver Spasovski, HE Zoran Tegeltija, prime ministers of countries of Western Balkan. PMs have taken part in discussion panel presenting investment opportunities in their countries and talking about the development and current situation of the region.

Mr Delić has also attended the Green Energy discussion panel, where he had a chance to hear opinions about the renewable energy usage in the region.

“Balkan region seems to have taken the issue of climate change more seriously in the last decade and all the countries seem to be shifting from thermal energy sources, which have been most used, towards renewable sources such as wind, solar and hydro energy. Green energy panel was very edifying and I am glad to hear that our leaders have started to use the benefits that renewable sources have to offer.” said Luka Delić.

“I was very pleased to have had a chance to attend this years EBRDs Summit on Western Balkan and to see all the leaders from the region uniting to solve global problem of climate change and to peacefully discuss current tensions in the region.

I have had a chance to speak to many people, amongst them are Sir Sumantra Chakrabarti, president of EBRD, Dr David Landsman, chairman of the British Serbian Chamber of Commerce, Miloš Jovanović, president of the OpenLink group and many more.“ added Delić.